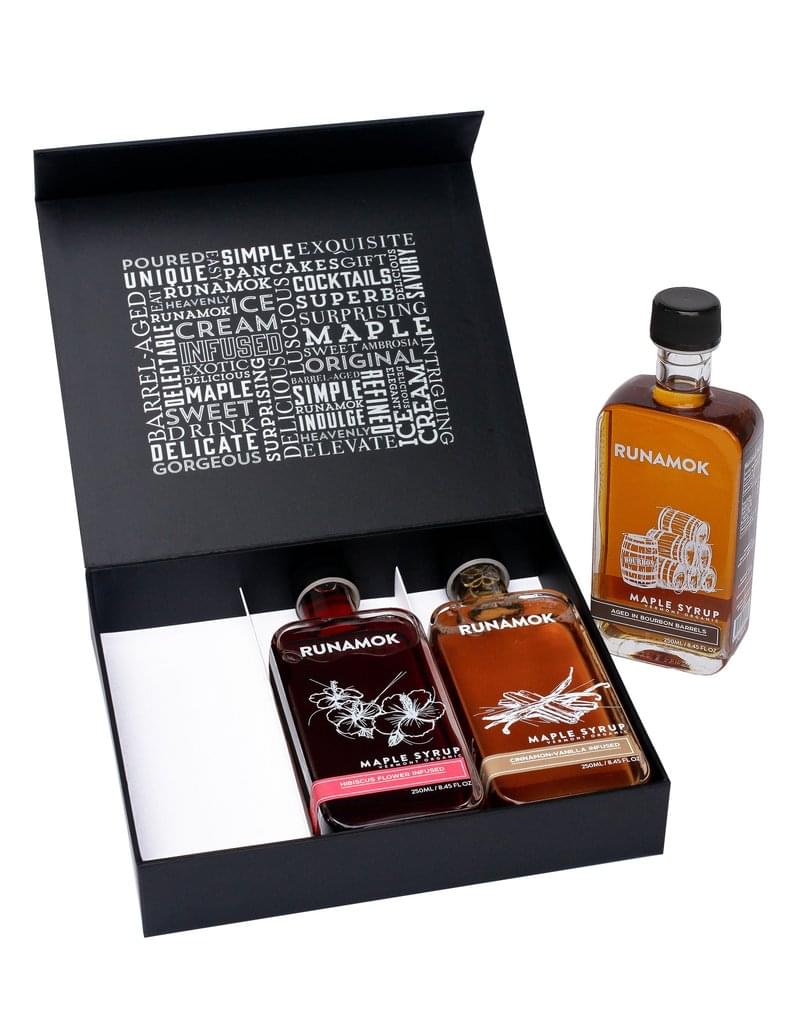 Prepare your pie crust in a standard pie pan.  Dock it with a fork and blind bake it in an oven at 350 until light brown, about 15 minutes.  Let cool.

For the pastry cream, in a medium sized pot scald two cups of the milk with the maple and a pinch of salt.  In a separate bowl, mix the cornstarch with the remaining ¼ cup milk.  Add the egg yolks to the cornstarch and whisk until well blended.  Take a half cup of the hot milk and slowly add it to the egg mixture, whisking constantly.  Add another half cup of hot milk and repeat.  Add the egg mixture back into the pot of remaining milk and turn the heat to medium-low.  Stir until the custard thickens.  If bubbles start to form, turn off the heat immediately and continue stirring so the egg does not curdle.

Add the vanilla and butter and stir until blended.  Transfer to a bowl and let cool.

When the custard and pie shell are completely cooled assemble the pie.  Pour the caramel into the bottom of the pie forming a very thin layer.  Spoon half of the custard over the caramel and spread evenly.  Take one of the bananas and slice it into1/4 inch slices and create a layer of bananas over the first layer of custard, using a second banana if necessary.  Cover the bananas with the remaining maple custard.  Slice another banana and toss it gently with the lemon juice to prevent browning.  Make another layer of the sliced bananas, arranging them in a decorative pattern if you choose.  Cover with plastic wrap and chill in the fridge for at least two hours.

When ready to serve, whip the heavy cream until soft peaks form.  Add the maple syrup and vanilla, tasting to see if you want more maple.  You can either spread the whipped cream over the top of the entire pie or serve the pie with a single dollop of whipped cream in the middle of the slice.